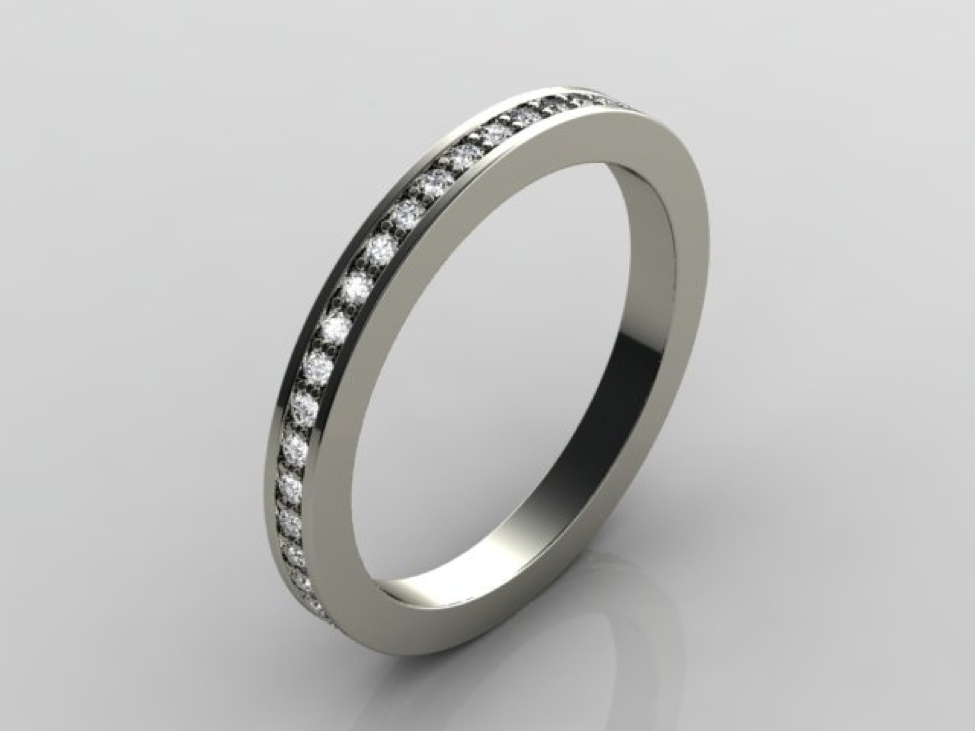 Giving a beautiful eternity ring to the one you love as a symbol of an infinite relationship is a tradition that has been passed down for many years. Sparkling gemstones in an unbroken chain, set into a gleaming ring of precious metal, will be a treasure that any woman would be delighted to receive.

Why Give an Eternity Ring?

Diamond eternity rings are usually given to mark a special occasion, such as a wedding anniversary or a birthday. They are generally given after a couple has been married, as they are designed to complement an existing engagement or wedding band. As an eternity ring is commonly a circle of diamonds, they can also be given at the time the recipient becomes a parent, representing the “circle of life”. However they are given, there are few other gifts that show such an expression of love and commitment.

Eternity rings are available in different precious metals, in full or half designs, set with different coloured gemstones, such as those from https://www.comparethediamond.com. It is becoming popular to give an eternity ring at the time of a child’s birth, and those may be laden with blue sapphires or pink sapphires alongside traditional diamonds.

When to Buy an Eternity Ring

There are no rules as to when to buy a loved one an eternity ring. They can be bought for any occasion and given with love at any time. Traditionally, a 60th wedding anniversary is represented by a diamond, but 60 years is a long time to wait! In today’s society, we see the diamond eternity ring being given on a fifth anniversary, a tenth anniversary or even a first anniversary.

If you are still waiting for the right time to purchase an eternity ring for your loved one, why not invest in one for the next special occasion? Classic, glamorous and full of significance, there is no better way to declare your never-ending commitment.